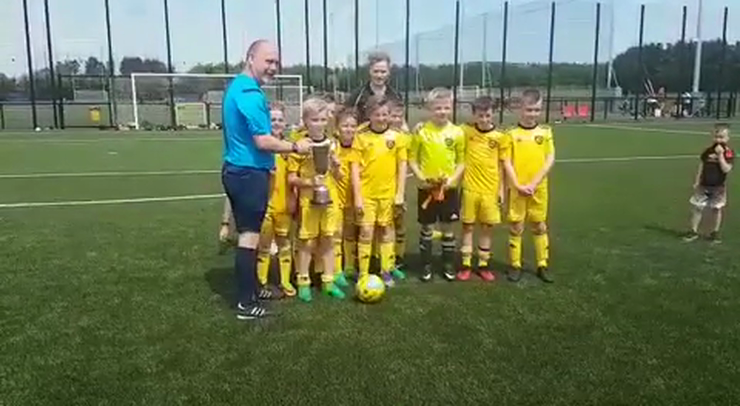 Congratulations to the boys football team who won and competed for the first time in this years Northern Ireland Schools Football Association finals. The boys fought their way through a very tough day of fixtures and after winning the group undefeated they progressed through to the semi final (2-0) and onto the final which ended 2-1 in favour of King's Park against Holy Cross Boy's School Belfast.

The boys who competed in the finals were Fraser, Daniel, Joshua, Christopher, Calum, Dylan and Jesse.

The results were as follows:

Congratulations to the BONZO'S who have won the KPS Champions League

and THE CHALLENGERS who won the KPS Europa League. Full results to follow... 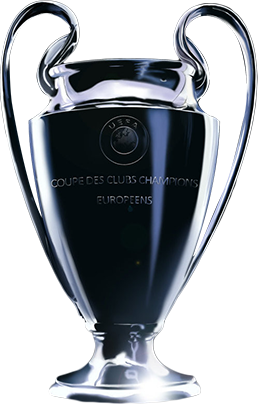 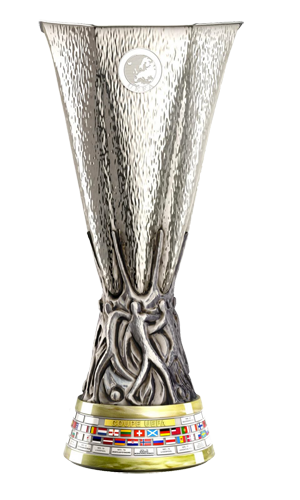 THE FINAL TABLE AFTER 14 GAMES